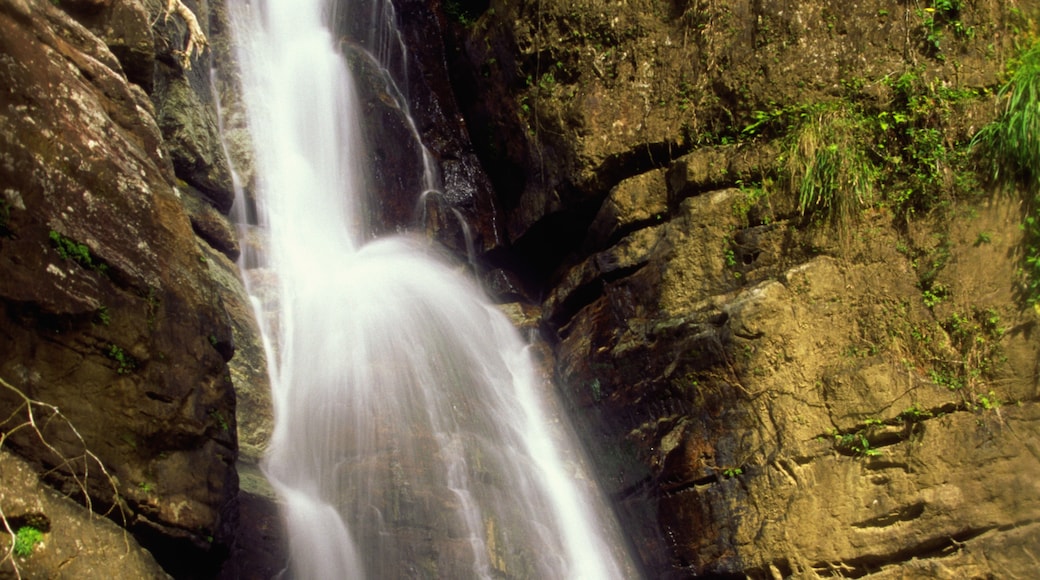 Where to stay in Mameyes II?

Find out more about Mameyes II

If you want to find the perfect part of the city to explore, look no further than Mameyes II. Nature lovers can explore top areas such as El Yunque National Forest. There's plenty more to see, including Wyndham Rio Mar Casino and La Coca Falls.

How to get to Mameyes II

Things to see and do in and around Mameyes II

What to see in Mameyes II

Things to do in Mameyes II

When is the best time to visit Río Grande?