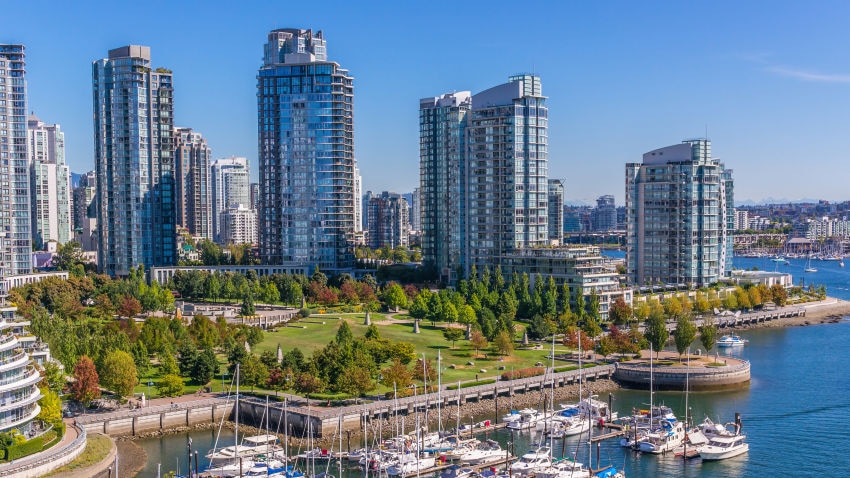 Downtown Vancouver sits at the base of the Stanley Park peninsular, in the northern/central part of the city. As well as being the primary business district, it is home to several major sports and entertainment venues.

The area is always bustling, with suited business folks and edgy fashionistas showing off the latest trends, creating a young and fast-paced vibe. An evening’s activity options are equally diverse, and might include anything from a Canucks ice-hockey game at the epic Rogers Arena or a classical concert at the grand 1920s era Orpheum theater.

Guests will receive an email 48 hours before arrival with check-in instructions. Front desk staff will greet guests on arrival.

You'll be asked to pay the following charges by the property at time of service, check-in, or check-out:

You'll be asked to pay the following charges by the property at time of service, check-in, or check-out:

This property accepts credit cards. Cash is not accepted.