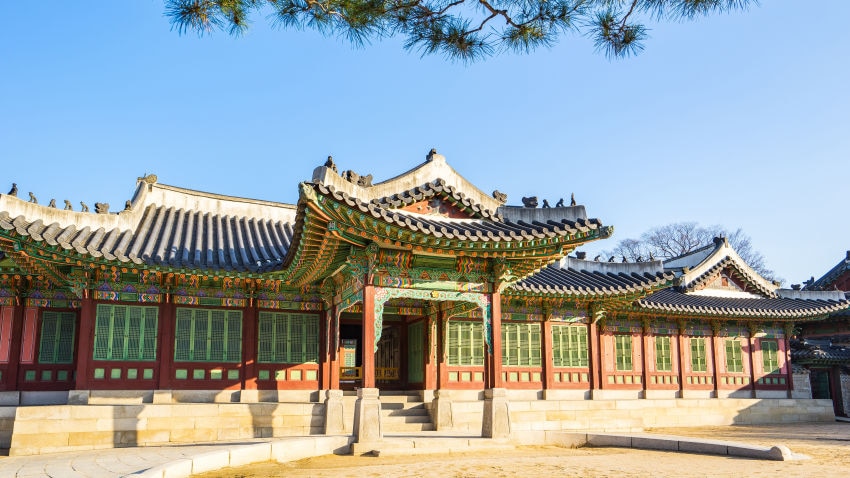 Jongno is in the north of Seoul’s central historic district, and is home to some of the city’s most magnificent palaces. Gyeongbokgung dates from the 14th century, and was the grandest of the Joseon Dynasty-era palaces. Despite being destroyed multiple times, the palace has been beautifully restored, and also houses the National Palace Museum of Korea and the National Folk Museum.

The sprawling Dongdaemun market is a haven for shoppers, while the lively and hip Hyehwa district attracts theater-lovers and culture vultures—a great place to take in the district’s nightlife.

There is no front desk at this property. Guests will receive an email 24 hours before arrival with check-in instructions and an access code. Guests can access their accommodation through a private entrance.

This property does not have elevators.

8.0.Very good.1 verified Hotels.com guest reviewAll of our reviews have come from real guests who have stayed at the property.
See 1 review