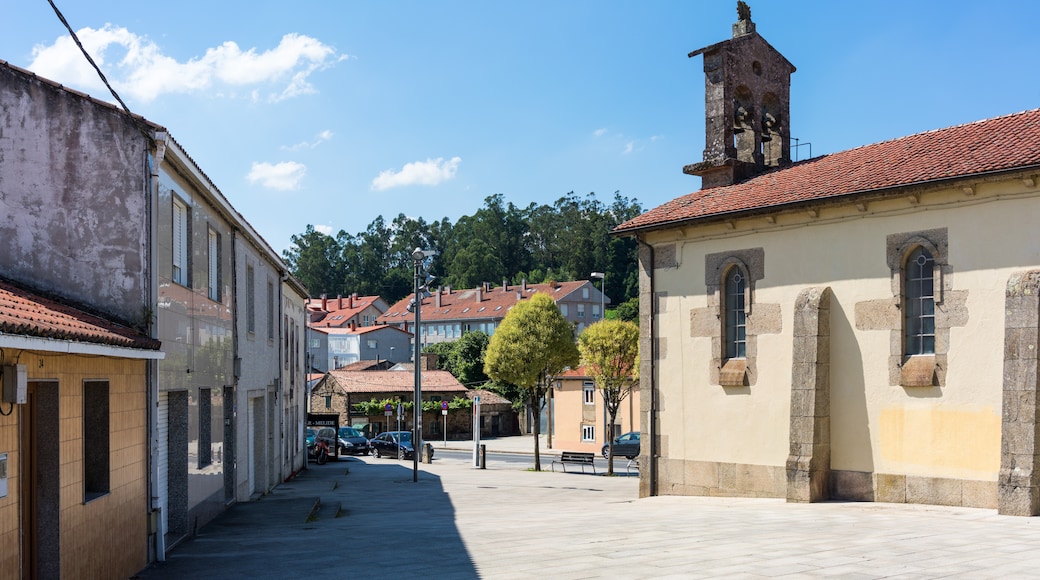 Where to stay in San Lazaro?

Find out more about San Lazaro

While in San Lazaro, you can enjoy the restaurants. Take time to see places such as Congress and Exposition Center of Galicia and San Lazaro Stadium while you're here. City of Culture of Galicia and Museum of the Galician People are two places to visit nearby.

How to get to San Lazaro

San Lazaro is located 1.4 mi (2.2 km) from the heart of Santiago de Compostela.

Things to see and do in and around San Lazaro

What to see in San Lazaro

Things to do near San Lazaro:

When is the best time to visit Santiago de Compostela?