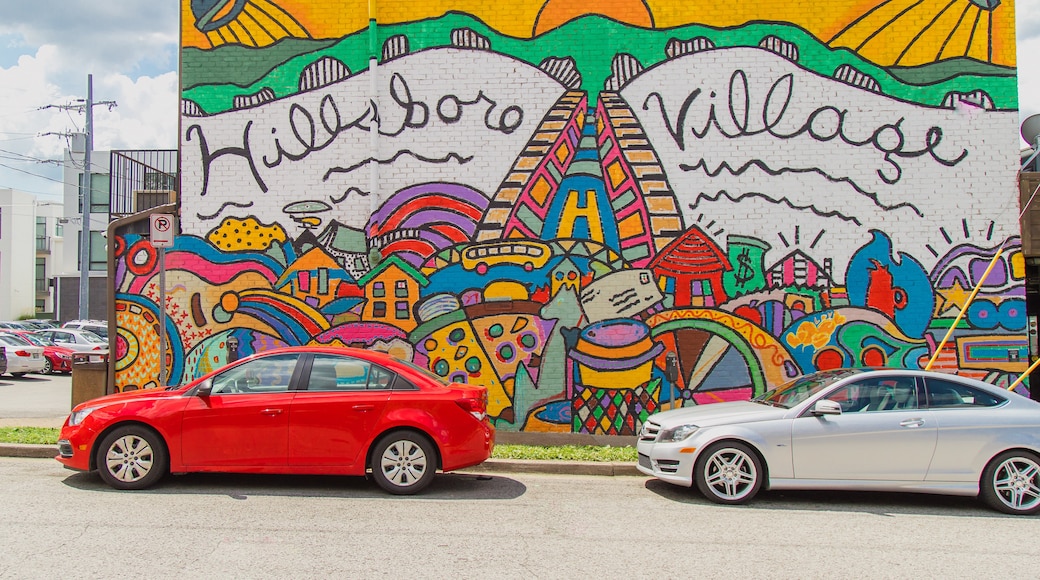 Where to stay in West End?

Find out more about West End

There are lots of things that visitors like about West End, especially its bars and live music. Enjoy the neighbourhood's theatre scene and festivals. Take time to see places such as Centennial Park and Parthenon while you're here. There's plenty more to see, including Elliston Place and Athena Statue.

How to get to West End

Things to see and do in and around West End

What to see in West End

Things to do near West End:

When is the best time to visit Nashville?