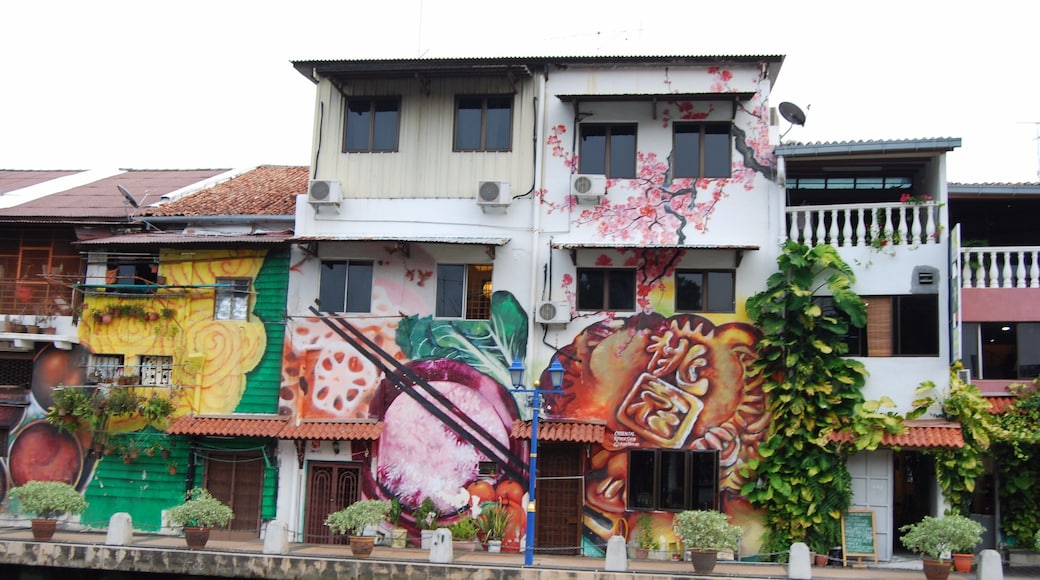 Photo by Just Our Passports

Where to stay in Bandar Melaka?

Find out more about Bandar Melaka

Bandar Melaka is notable for its riverfront access. You'll find a selection of coffee shops in the neighbourhood. Take time to see places such as Jonker Street Night Market and Sri Pogyatha Vinoyagar Moorthi Temple while you're here. Little India and Malacca River are a couple of places to see nearby.

Things to see and do in and around Bandar Melaka

Things to see near Bandar Melaka:

Things to do near Bandar Melaka:

When is the best time to visit Malacca City?