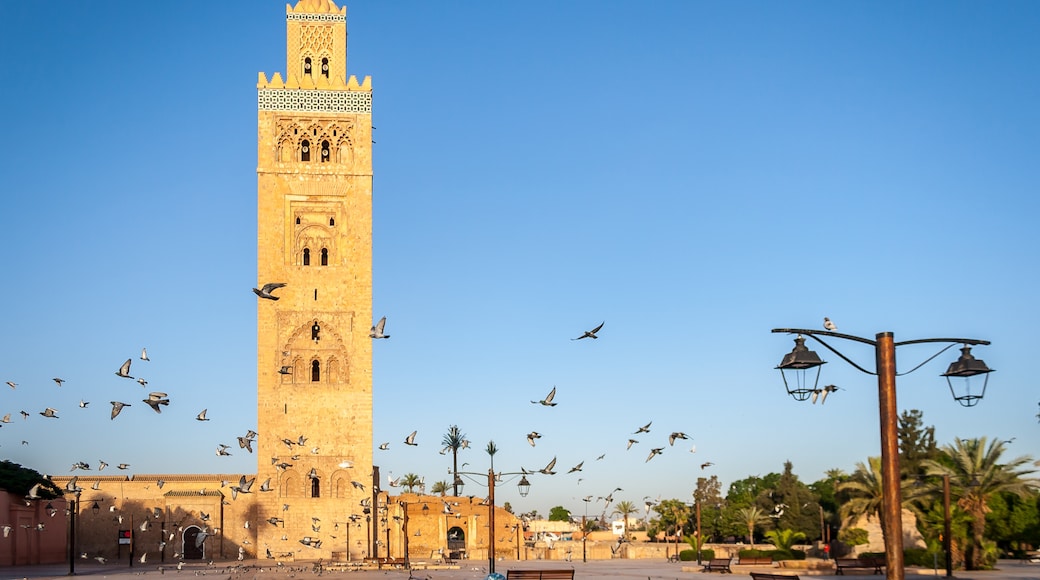 Where to stay in Arset El Bilk?

If you're in search of the perfect area to explore, why not consider Arset El Bilk? Take time to see places such as Koutoubia Minaret and Bab El Djedid while you're here. There's plenty more to see, including Cyber Parc and Cyber Park.

How to get to Arset El Bilk

Arset El Bilk is located 0.6 mi (1 km) from the heart of Marrakech.

Things to see and do in and around Arset El Bilk

What to see in Arset El Bilk

Things to do near Arset El Bilk:

When is the best time to visit Marrakech?