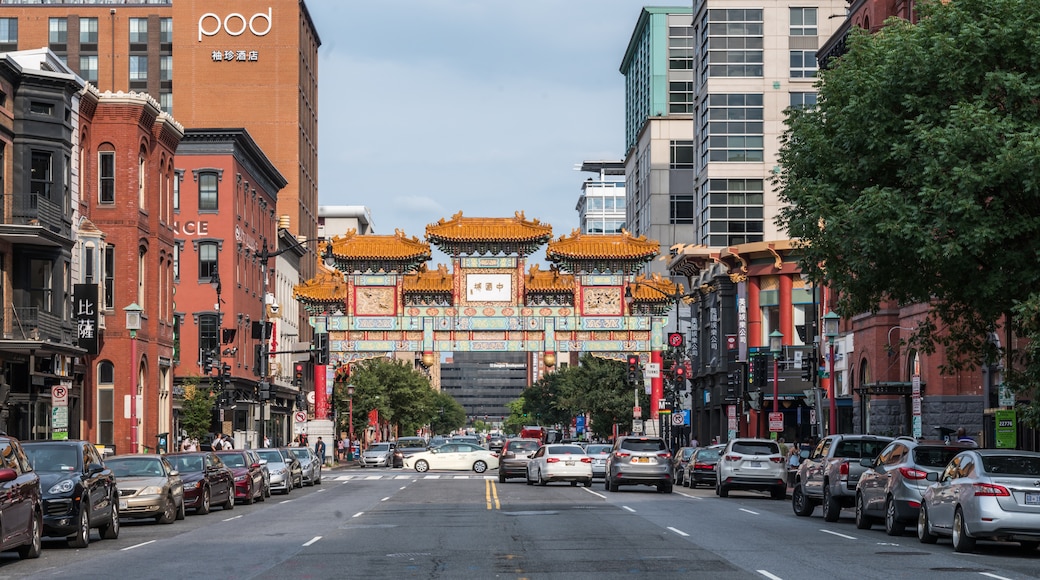 Where to stay in Penn Quarter?

Find out more about Penn Quarter

If you're looking for the perfect part of the city to explore, look no further than Penn Quarter. Take in some culture at Smithsonian American Art Museum and Ford's Theater. There's plenty more to see, including Capital One Arena and National Portrait Gallery.

How to get to Penn Quarter

Getting to Penn Quarter on the metro

Things to see and do in and around Penn Quarter

What to see in Penn Quarter

Things to do in Penn Quarter