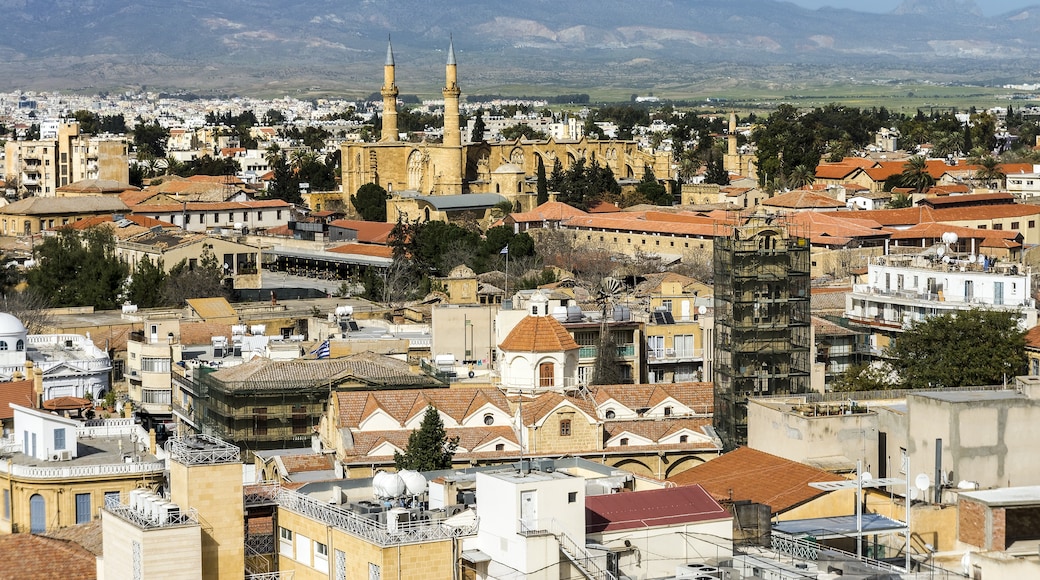 Where to stay in Trypiotis?

Find out more about Trypiotis

If you're in search of the perfect part of town to visit, look no further than Trypiotis. Take time to see places such as Cyprus Library and Ledra Street while you're here. There's plenty more to see, including Venetian Walls of Nicosia and Leventis Museum of Nicosia.

How to get to Trypiotis

Things to see and do in and around Trypiotis

What to see in Trypiotis

Things to do in Trypiotis

When is the best time to visit Nicosia?