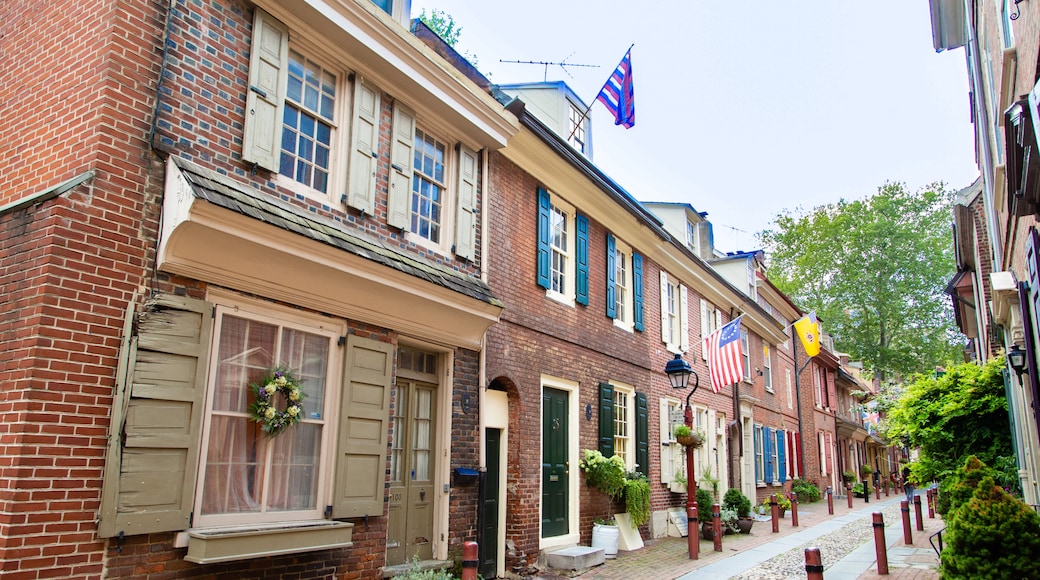 Where to stay in Old City?

Find out more about Old City

There are lots of things that visitors like about Old City, especially its restaurants and historical sites. Travellers like this walkable neighbourhood for its museums. Nature lovers can visit Independence Mall and Independence National Historical Park. There's plenty more to see, including Betsy Ross House and Benjamin Franklin Bridge.

How to get to Old City

Getting to Old City on the metro

Things to see and do in and around Old City

What to see in Old City

Things to do in Old City