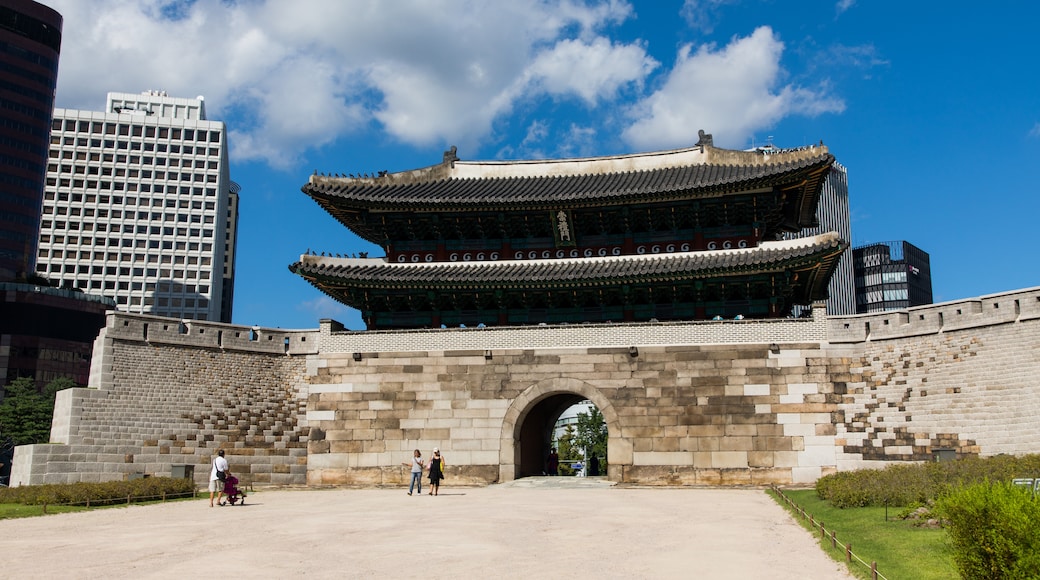 Where to stay in Namdaemun?

Find out more about Namdaemun

There are lots of things that visitors like about Namdaemun, especially its restaurants. Enjoy the neighbourhood's rich culture and museums. Learn about local heritage at landmarks such as Sungnyemun Gate and Deoksugung Palace. There's plenty more to see, including Seoul Museum of Art and Seoul Plaza.

How to get to Namdaemun

Getting to Namdaemun on the metro

Things to see and do in and around Namdaemun

What to see in Namdaemun

Things to do in Namdaemun