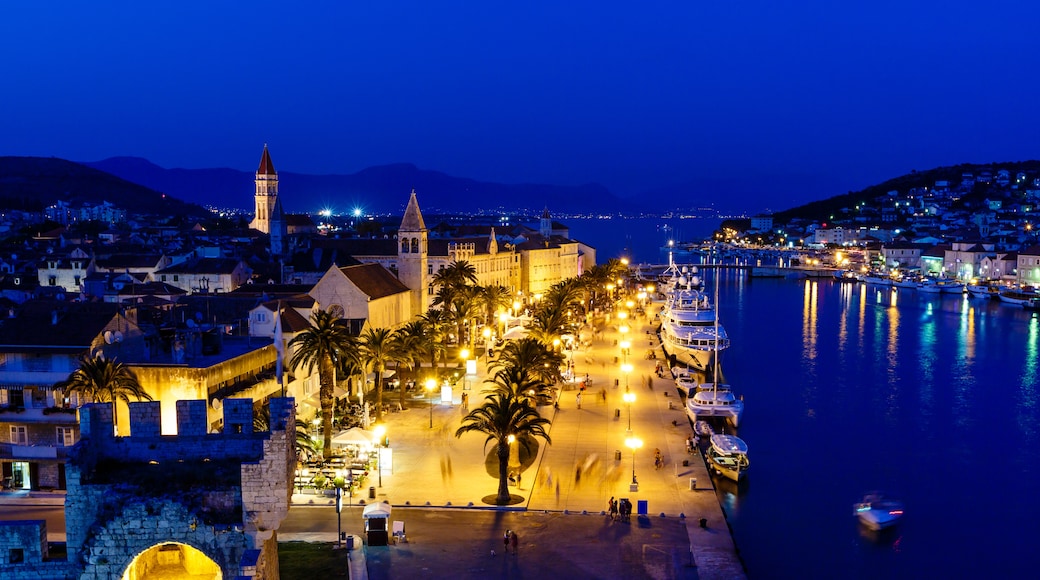 Where to stay in Trogir Old Town?

Trogir Old Town is notable for its historical sites. Enjoy the neighbourhood's island views. Learn about local heritage at landmarks such as Duke's Palace and Kamerlengo Fortress. There's plenty more to see, including Trogir Main Square and Cathedral of St. Lawrence.

How to get to Trogir Old Town

Things to see and do in and around Trogir Old Town

What to see in Trogir Old Town

When is the best time to visit Trogir?