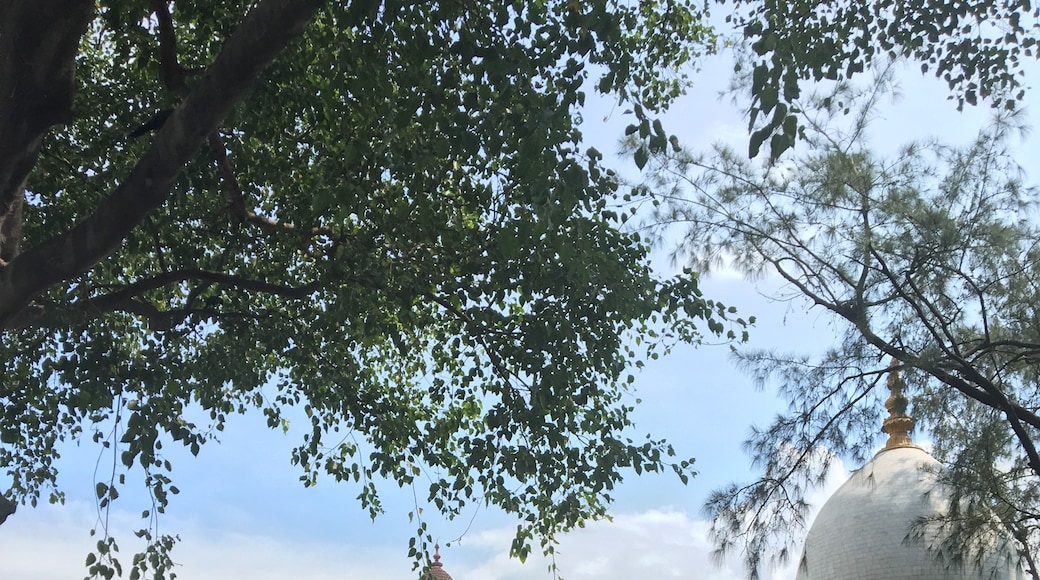 Where to stay in Dakshineswar?

Find out more about Dakshineswar

If you're in search of the perfect part of town to visit, why not consider Dakshineswar? Take time to see places such as Bally Bridge and Dakshineswar Kali Temple while you're here. Belur Math and Ratan Babu Ghat are two places to visit nearby.

How to get to Dakshineswar

Dakshineswar is located 5.6 mi (9 km) from the heart of Kolkata.

Things to see and do in and around Dakshineswar

What to see in Dakshineswar

Things to do near Dakshineswar:

When is the best time to visit Kolkata?