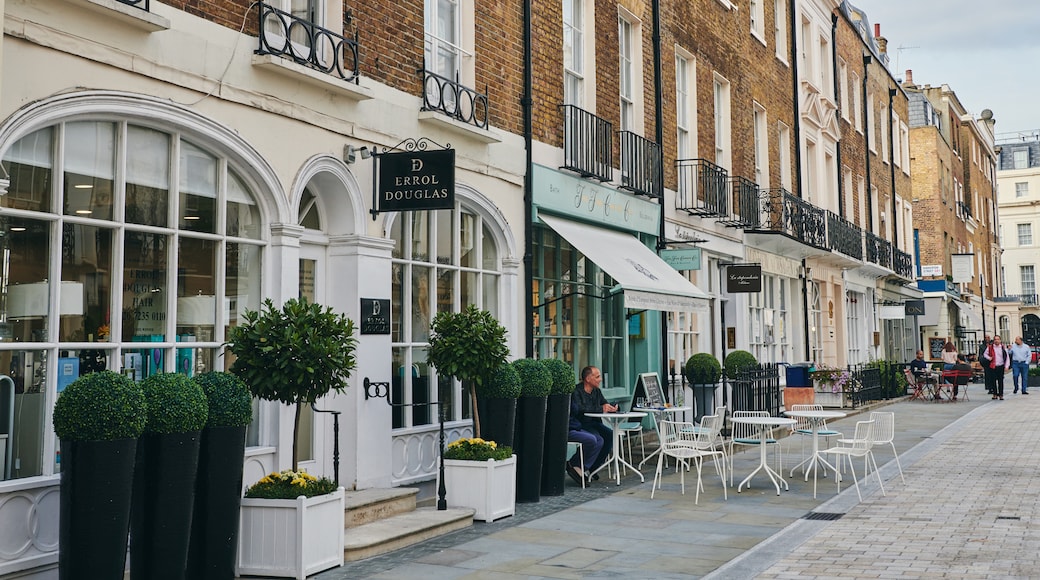 Where to stay in West End?

Find out more about West End

There are lots of things that visitors like about West End, especially its shops and theatre scene. Enjoy the neighbourhood's museums and entertainment venues. If you're hunting for the perfect souvenir, head over to Oxford Street to shop. Piccadilly Circus and Leicester Square are a couple of popular sights that will definitely leave an impression.

How to get to West End

Travelling to West End by train

You'll find the following train stations in the neighbourhood:

Getting to West End on the metro

Things to see and do in and around West End

What to see in West End

Things to do in West End