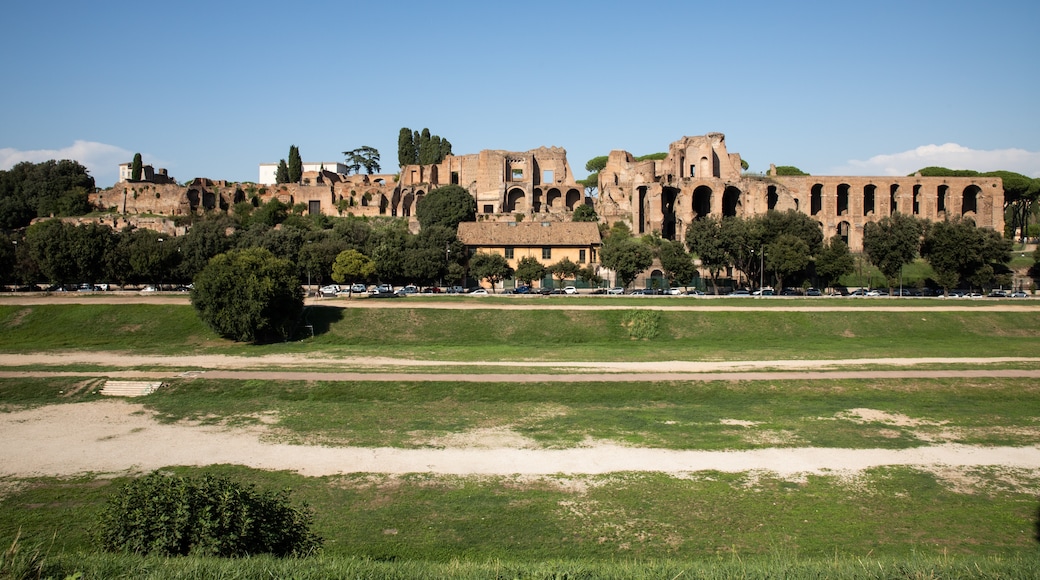 Where to stay in Aventine?

Find out more about Aventine

In Aventine, you may want to appreciate the cathedral and gardens. Learn about local heritage at landmarks such as Pyramid of Cestius and Baths of Caracalla. There's plenty more to see, including Piazza dei Cavalieri di Malta and Food and Agriculture Organization of the United Nations.

How to get to Aventine

Getting to Aventine on the metro

Things to see and do in and around Aventine

What to see in Aventine

Things to do in Aventine